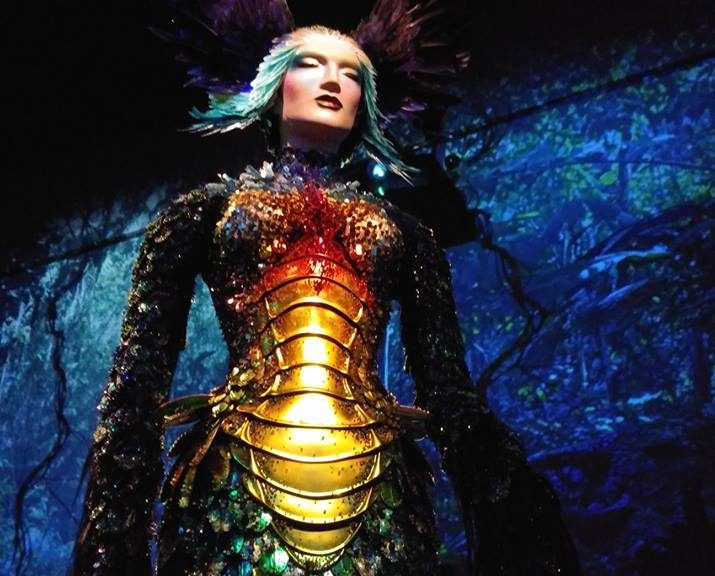 The Montreal Museum of Fine Arts is presenting the very first exhibition on the work of French creator Thierry Mugler. Initiated, produced and circulated by the MMFA, this retrospective reveals the multiple worlds of this irrepressible artistic figure – at once visionary couturier, director, photographer and perfumer – by revisiting his prêt-à-porter and haute couture creations.

Premiering in Montreal, Thierry Mugler: Couturissime brings together more than 140 garments made between 1973 and 2001, most of which are being shown for the first time, as well as a wealth of unpublished archival documents and sketches. One hundred or so photographs by such world-renowned fashion photographers as Helmut Newton, Sarah Moon, Pierre et Gilles, David LaChapelle, Paolo Roversi, Herb Ritts, Dominique Issermann, Guy Bourdin and Richard Avedon, to name a few, round out the show. Each of the immersive galleries has been designed in collaboration with talented artist-designers and set designers, including Michel Lemieux, Philipp Fürhofer and Rodeo FX. 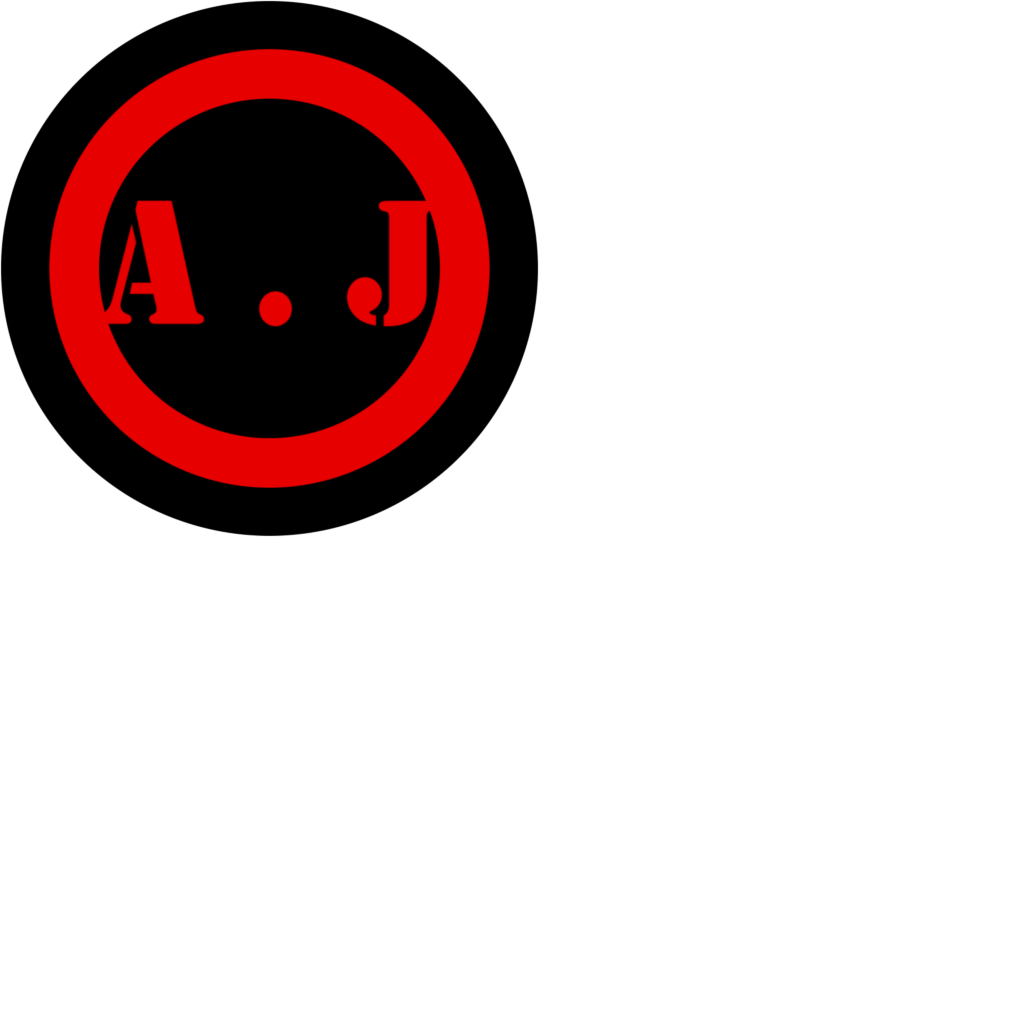